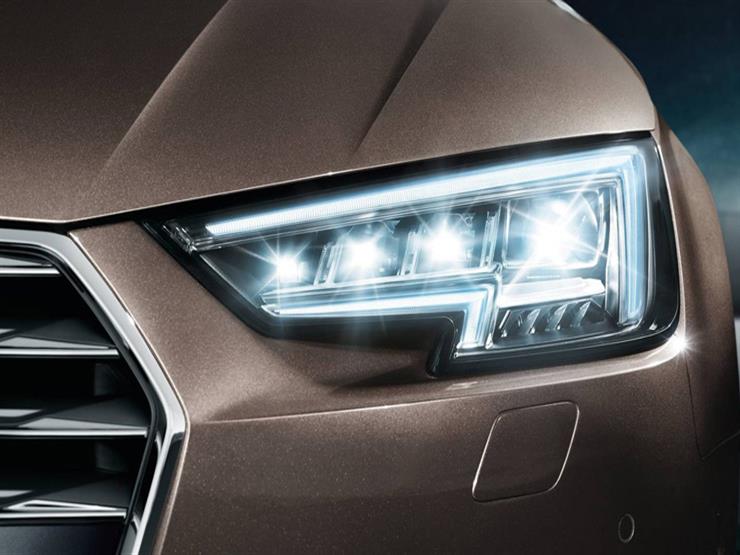 Night driving these days has turned into a show of lights in a dazzling way, which comes from the different headlights in modern cars. Where many replace the regular halogen lamps with the usual warm yellow light, to LED or xenon lamps, which come with distinctive snowy lights, whiter and brighter in vision, as in the case of LED lighting, or with high-intensity diode lights filled with xenon gas.

In the automotive world, LED lighting is whiter and clearer than halogen lighting, although it usually does not reach the level of xenon lighting. This is because its headlights are small in size, and at the same time it is an advantage. The small size of the LED bulbs allows them to be installed in your car comfortably, even in the smallest and narrowest places. It also gives space and plenty for automotive engineers to get creative when designing cars.

LED lighting works by passing electric current through a conduction regulator (or diode) to give an intense light and often has a wider range than any other type of lighting, LED lamps are about 90% more efficient, than regular incandescent lighting and generate less heat . LED lighting lasts longer than halogen or xenon lights, but it becomes dim after a long period of time.

LED bulbs are becoming more and more popular, as they require less energy than any other type of bulb, last longer, and are cheaper to manufacture.

Xenon bulbs have high intensity wires, unlike halogen bulbs, they don’t, so xenon lights last longer than halogen bulbs, but not LED bulbs. Also, xenon lighting generates more heat than LED lighting and its lighting becomes dark with the passage of time as well.

Xenon lighting works by passing electric current through xenon gas to form an arc between two electrodes, to generate intense white or blue light, often more intense than LED lighting. Xenon lighting in the market is available in different shades of blue, yellow, as well as white.

On darkened roads, the xenon headlights shine strongly, which can cause drivers to lose sight of the vehicles in the opposite direction, and even when you use low beams, it may cause problems for the drivers in the opposite direction, and for this reason, most cars equipped with xenon headlights come with an adaptive lighting system that works automatically To select the desired light pattern.

In the beginning, it was limited to LED and xenon lamps on luxury and expensive cars, but now it has become widely available, especially LED lighting. As some car manufacturers now use LED lighting primarily in their entire production lines even in the mid-range car segments. As for the xenon lighting, it is less available in new cars.

Here comes the question, which is better?

It is difficult to determine this, because the quality of lighting is not the only factor in the efficiency of lamps. In an assessment of the Insurance Institute for Highway Safety, it was found that the efficiency of headlights is determined by some factors, including the shape and design of the lamp and the way the light is reflected on the road, in addition to the light projectors and their quality.

The Insurance Institute for Highway Safety classifies headlights as good, fair or poor based on how bright they are on straight roads, left and right curves, and how well they illuminate on both sides of the road.

LED lighting often passes the Institute for Highway Safety tests better than other types of lighting, but equipping a car with LED or xenon lighting does not mean that it will receive a higher rating or outperform the performance of regular halogen lamps.