How to maintain and extend the life of the car 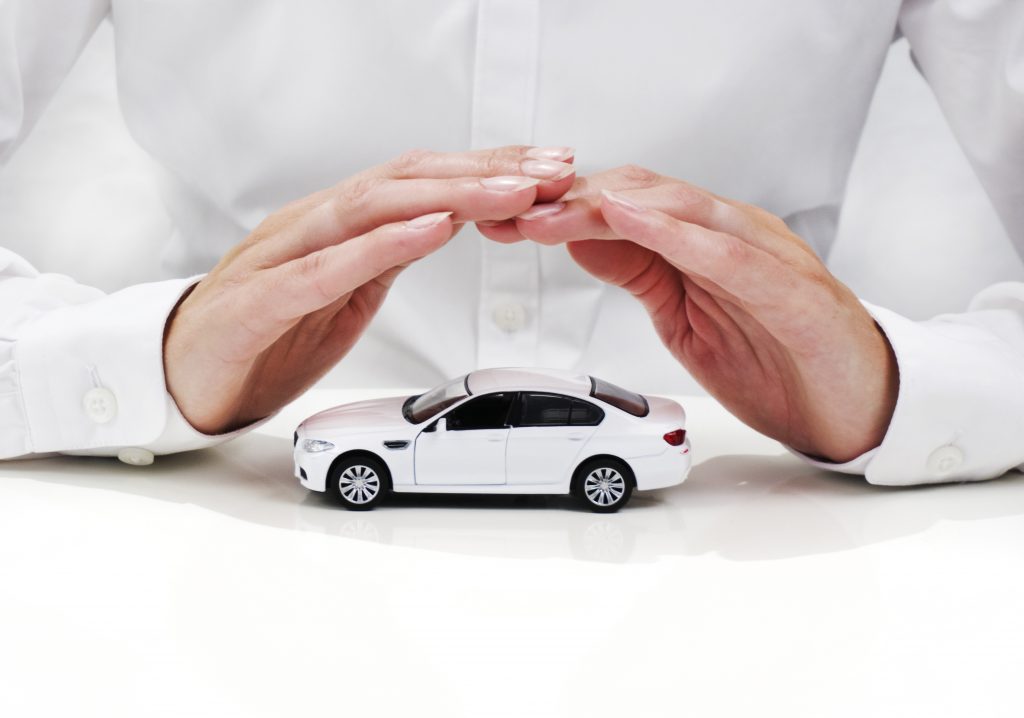 Car care is one of the most important things that maintains it and extends its life, which helps not to wear it quickly, which keeps it away from problems and malfunctions and reduces its maintenance expenses.

During the following lines, we will show you some important tips to maintain the car and extend its life, as follows:

Carrying out periodic maintenance of the car on a regular basis, checking and changing the oils on schedule, such as engine oil, transmission, brakes and power, in addition to checking the level of coolant in the radiator to ensure that it does not decrease, as it is responsible for cooling the engine.

– Do not ignore the illumination of the fault warning lamps in the car dashboard, as ignoring the examination of faults as soon as they appear causes the aggravation of these malfunctions, and thus the cost of repair increases.

Checking the brakes and tires periodically to ensure their safety, as they are the parts responsible for the safety and security of the car, and stopping the car in case of emergency or when motorists want.

Washing and cleaning the car continuously, because leaving the car dirty for a long time leads to the accumulation of harmful chemicals and dirt on it, which increases the possibility of rusting the car body.

The car should not be driven for short distances for long periods, as it is considered very stressful for the car, due to the lack of the engine reaching the operating temperature, as well as the failure of the oil temperature to reach the desired level.

– When parking the car, you should not stand on a bump or a height, and do not keep the steering wheel to the extreme right or left, while standing completely.

Do not drive recklessly, by pressing the accelerator pedal hard as soon as the car is started, or pressing the brakes hard continuously.

Do not ignore the strange smells and sounds that may come from the car, as they may mean the presence of damaged parts inside the car.