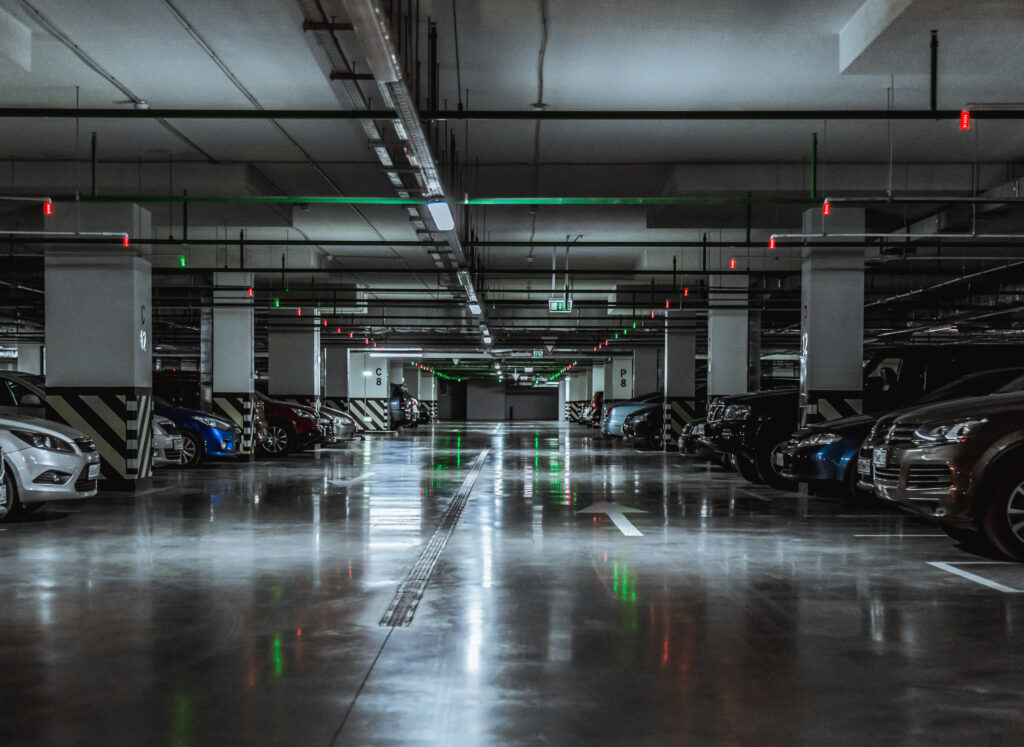 In some cases, motorists may have to leave their cars and travel for long periods, and others may own two cars, preferring one of them in their movements, and parking the other for long periods. This causes a lot of damage and damage to some vital parts of the cars, in addition to causing a decrease in safety Driving, which may cause traffic accidents.
Given the danger of long-term parking, experts from the German Automobile Club “ADAC” have warned motorists not to drive old cars before conducting a technical examination, due to the possibility of a defect in one of the operating and safety factors.
German experts also advised checking a number of vital parts in old parked cars before moving in.

1- Tires
Tires are one of the most important safety means in cars, and if they are damaged, cars are at risk of accidents, and tires, like any part in a car that have a lifespan, eventually lose their strength, characteristics and efficiency, so you must make sure that they do not expire, and check their air pressure before setting off.

2- Oils and liquids
Many parts of the car depend on oils and fluids to operate and work efficiently, and during the long stopping period, old cars can lose a large amount of oils and fluids, which exposes the car to malfunctions and damage, such as engine oil, gear oil, brake oil, radiator coolant and bagpipes, and others. Check oils and fluids before walking.

3- Engine
The car engine depends on a number of mechanical and electrical parts in the process of operation, these important parts lose their ability to work due to stopping for a long time, so if you try to start the engine and the car does not respond after three attempts, it indicates that one of the parts has malfunctions, then you must stop until Do not exacerbate the problem, research the cause of the problem and treat it.

5- Battery
One of the parts in the car that is most affected by the lack of operation is the battery, and it may be damaged for this reason, and it also has a life span that loses its ability to work when it expires, so charge the battery first and make sure it is safe, and if it is damaged, change it.